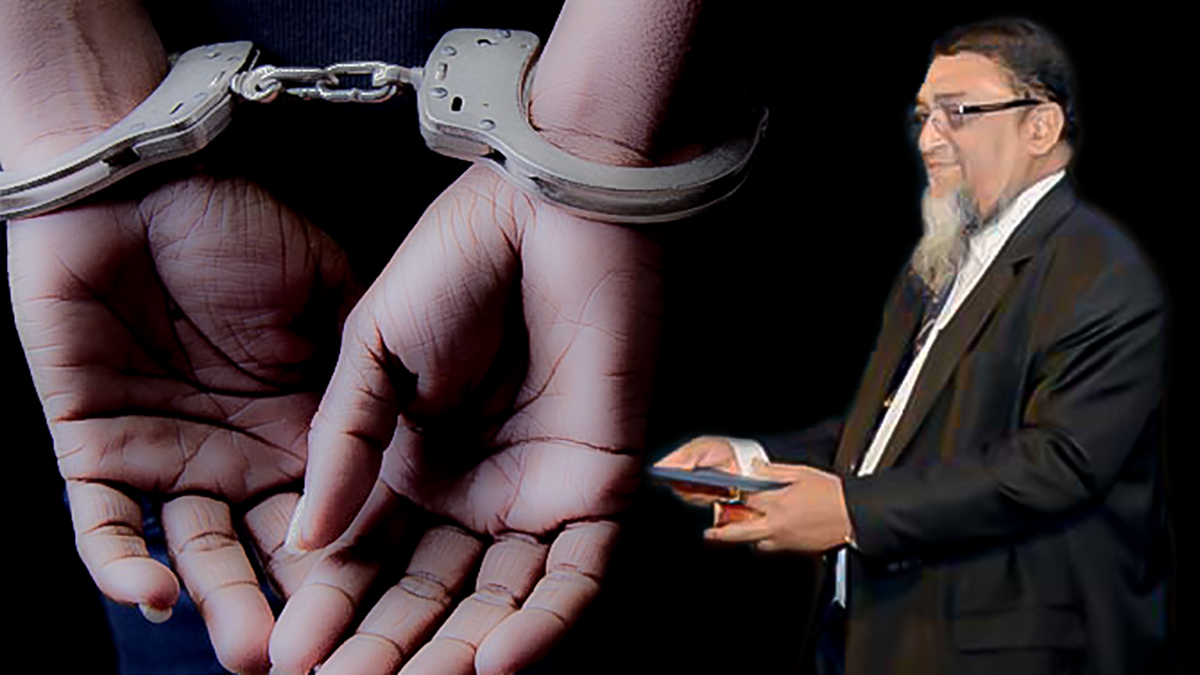 The Colombo Crime Division (CCD) is investigating to arrest a group of staff members of the Western Hospital, Borella including its Director – Prof. Rezvi Sheriff in connection with the alleged kidney transplant racket, ‘Sri Lanka Mirror’ learns.

They are to be arrested since the hospital has violated an order given by the Colombo Chief Magistrate to hand over the original copies of the folders and documents containing the details of the transplant recipients and the donors to the CCD.

Meanwhile, Senior Deputy Solicitor General (SDSG) Dileepa Peiris informed the Colombo Chief Magistrate that people who are said to have been tricked into donating kidneys have not been briefed on post-surgery complications.

He told the court that those behind this racket have targeted the people from low-income families by only telling them about the large amount of money they will receive in return for donating a kidney.

Also, the SDSG informed the court that this fraud has been committed with the full knowledge of the doctors, staff and administrators of the Western Hospital.

During the period from August 03 – November 03, kidneys have been obtained from 06 people (including from one female) aged between 30-42 years. However, they have gone to the hospital on the 17th, demanding their promised payment, the SDSG said.

Subsequently, the group had been escorted near the All Saints’ Church in Borella and a chief inspector of police had given Rs. 200,000 to each of them. It is learnt that he had forced the victims to sign affidavits saying they will not go to the hospital to demand money again and threatened to break their limbs if they did so.

The SDSG and CCD Director Neville Silva informed the court that a special investigation has been launched into the police officer who appeared in defence of the hospital while in police uniform.

It has now been revealed that one of the kidneys donated by the 06 donors who had complained to the police over the non-payment of money, was donated to be transplanted to the hospital director himself.

The complainant has been promised Rs.9.5 million, but is yet to receive it so far.

Lawsuit against Hemas..?
Meanwhile, a group of people who have become victims of the alleged kidney trafficking at Hemas, Nawaloka, Lanka and Western Hospitals as revealed by Indian security forces, are making arrangements to seek legal redress against these hospitals, Indian media reported.