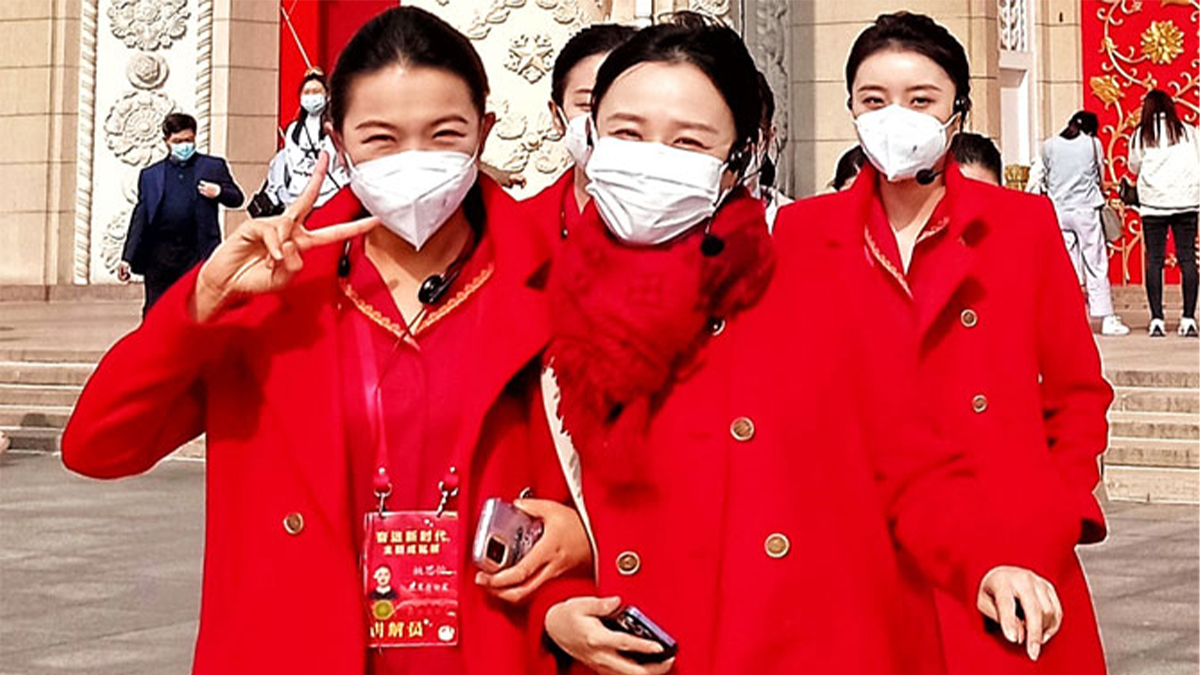 As the 20th National Congress of the Communist Party of China (CPC) is drawing near, Beijing is exhibiting China’s achievements and development over the past 10 years.

Titled “Forging Ahead in the New Era”, the exhibition covered an area of over 30,000 square meters.

Among the highlights are the achievements made in the Beijing-Tianjin-Hebei Region, and Guangdong-Hong Kong-Macao Greater Bay Area.

South China’s Hainan Province took up the largest exhibition area, showcasing the development of the Hainan Free Trade Port and the ecological protection achievements in the region.

Visitors can also see the positive changes that China has witnessed in various areas, including culture, the environment and poverty alleviation.

General secretary of the CPC Central Committee and president of the People’s Republic of China and chairman of the Central Military Commission – Xi Jinping had also visited the exhibition.

The 20th National Congress of the CPC is to commence on Oct. 16 in Beijing. 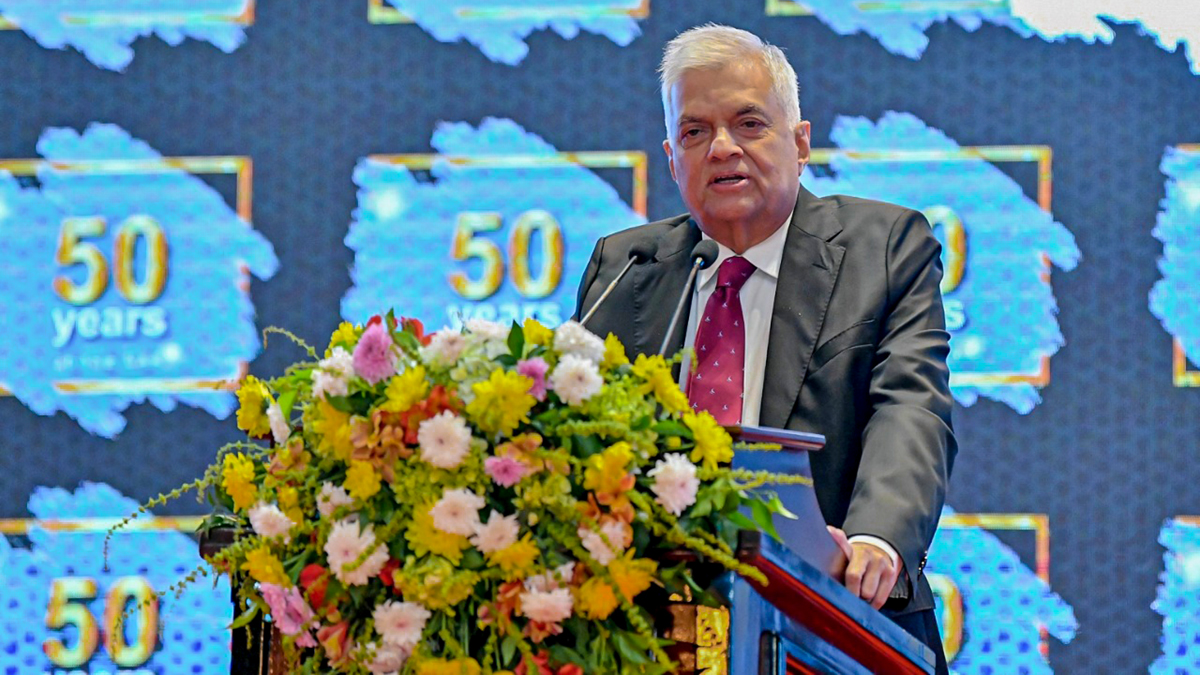 President Ranil Wickremesinghe was felicitated last evening in completing 50 years since taking oaths as a lawyer at a gala event at the Shangri La Hotel in Colombo.

Speaking at the occasion, the President said he practised law for five years and then joined the ‘chambers’ of President J.R. Jayewardene, where he then became a lawmaker.

Picture shows the President last night in a good mood with his wife Professor Maithri Wickramasinghe.

President’s Counsel Romesh de Silva who joined the occasion said that President Ranil Wickremesinghe has never worked for self promotion but to strengthen the parliament. 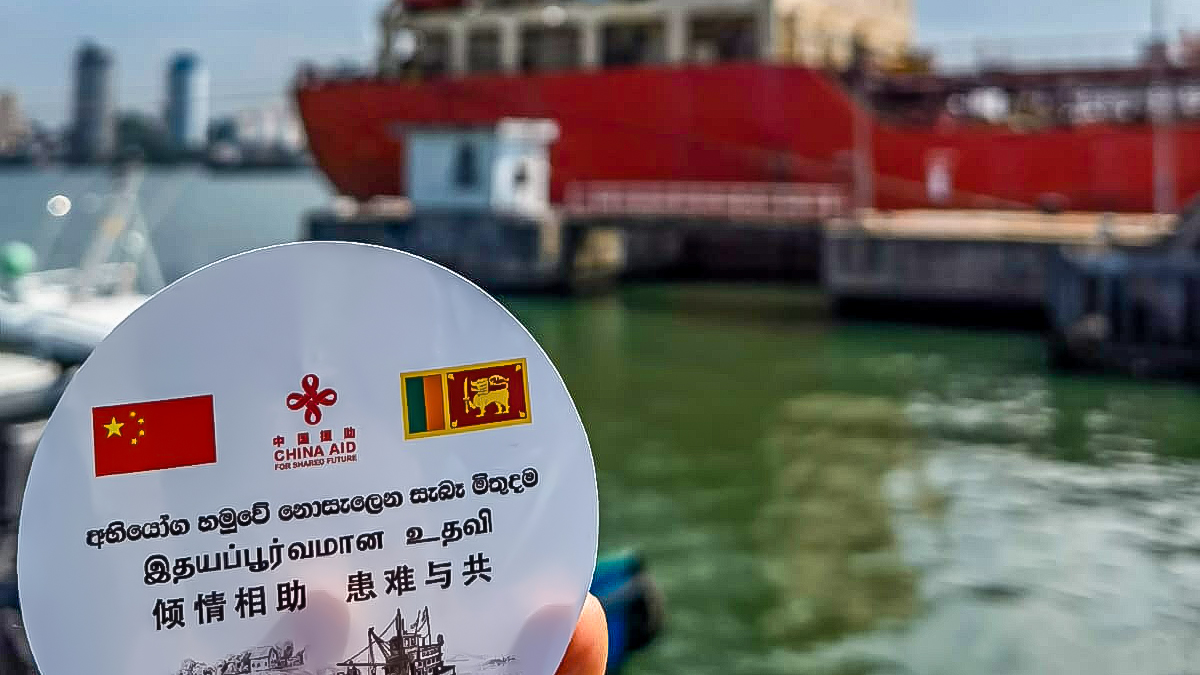 The fuel is donated for farmers and fishermen in remote areas of Sri Lanka.

Distribution will start soon under a mutually agreed modality, the embassy adds. 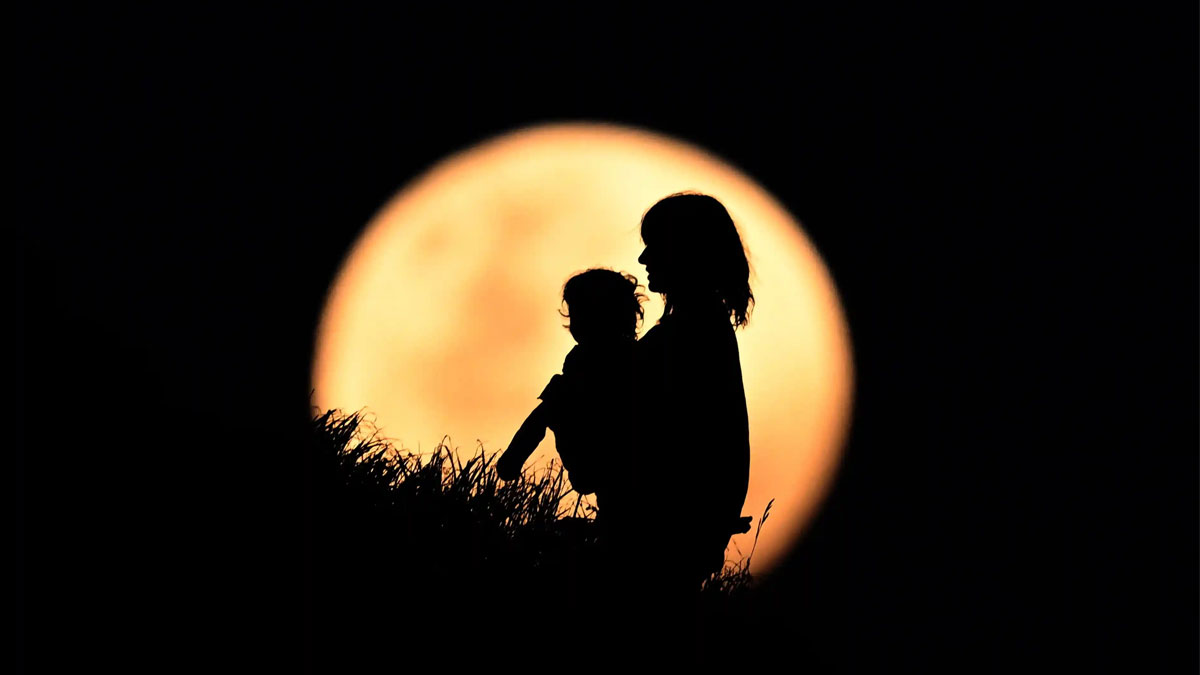 The reddish lunar lunar eclipse visible from North America to the Pacific but not in Europe.

The following is a selection of the lunar eclipse as it was seen across the world.