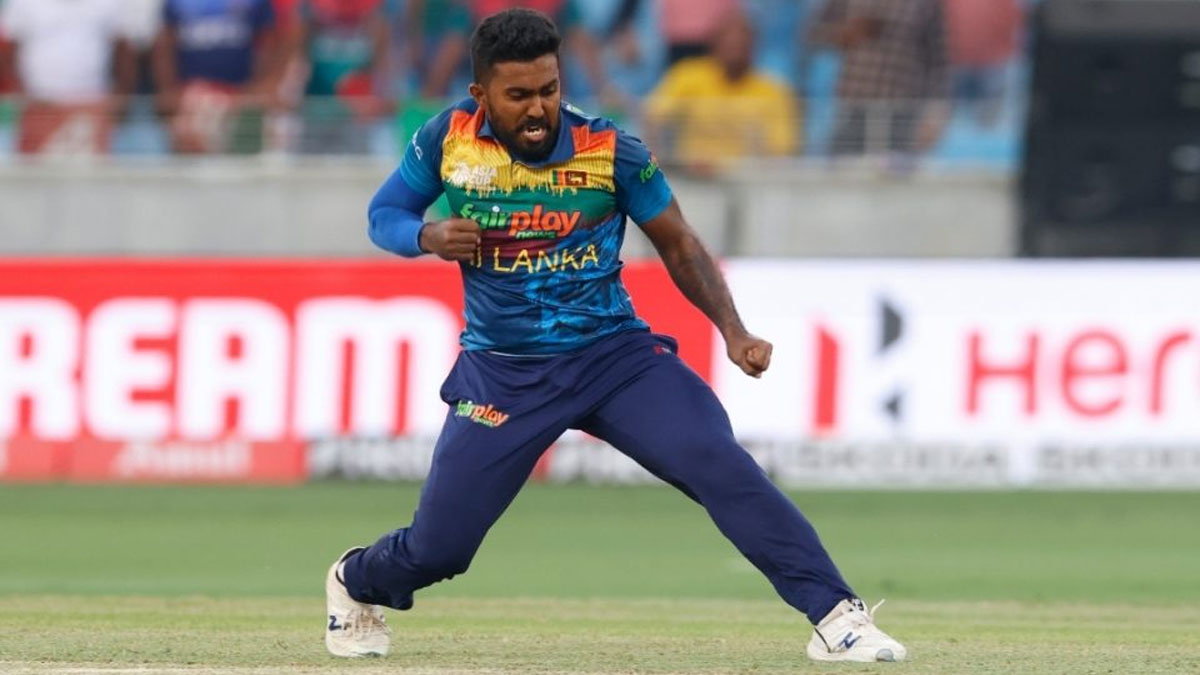 The Event Technical Committee of the ICC Men’s T20 World Cup 2022 has approved Asitha Fernando as a replacement for Binura Fernando in the Sri Lanka squad.

Asitha Fernando who has played three T20Is, was named as a replacement after Binura Fernando was ruled out due to a left hamstring injury that was sustained in Tuesday’s match against Australia in Perth. He will travel out from Sri Lanka and join the rest of the squad in Australia.

The replacement of a player requires the approval of the Event Technical Committee before the replacement player can be officially added to the squad.