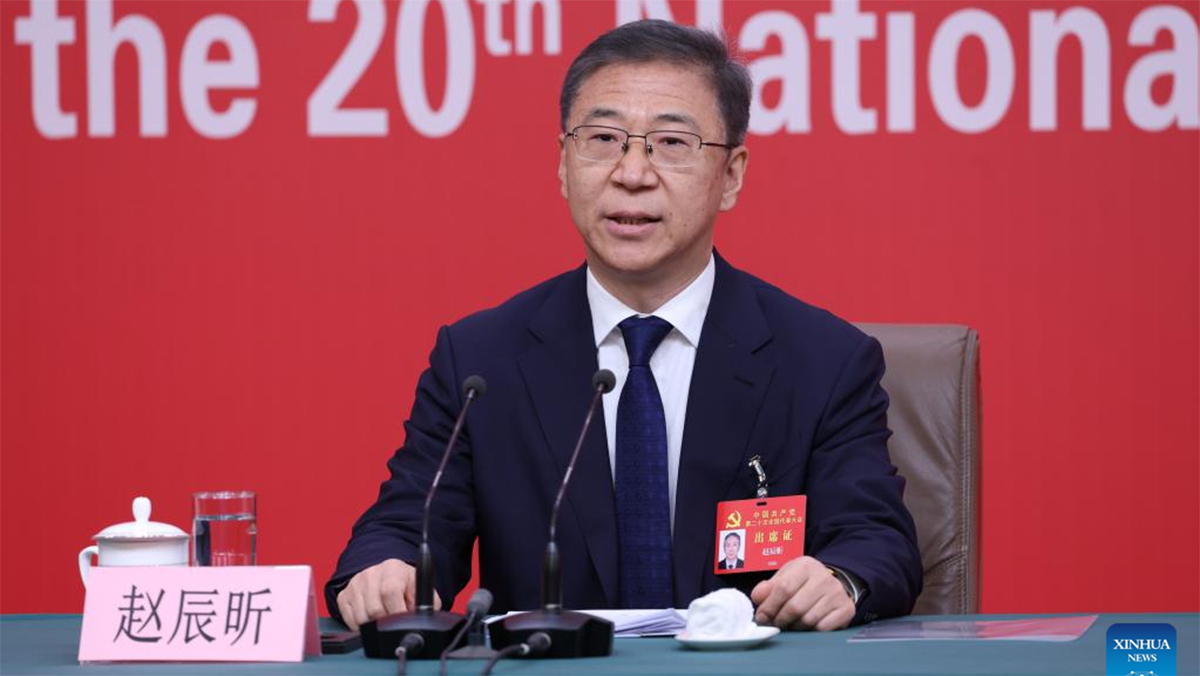 China’s economy has generally posted a trend of recovery and growth so far this year despite some monthly fluctuations, an official said on Monday (17).

Mr. Zhao Chenxin, deputy director of the National Development and Reform Commission, made the remark at a press conference on the sidelines of the ongoing 20th National Congress of the Communist Party of China.

“Since the start of this year, despite some monthly fluctuations, the Chinese economy has maintained the momentum of recovery and growth. But with solid steps in coordinating the COVID-19 response and economic and social development and with the implementation of the policy package for stabilizing the economy and with the introduction of follow-up policies, the main economic indicators including manufacturing, services, investment and consumption continue to recover. On the whole, the Chinese economy has maintained a momentum of recovery. As far as we know, the economy has clearly rallied in the third quarter,” Zhao said.

“Globally, the Chinese economy continues to excel. China’s CPI has risen moderately, which you can see what the consumer prices are like and this stands in stark contrast to the surging inflation in other parts of the world. The job market is basically stable. China’s international balance of payment enjoys a basic equilibrium and its foreign exchange reserves have stayed at above three trillion dollars. Taken together, all these economic indicators show that China still enjoys a sound economic performance,” he said. 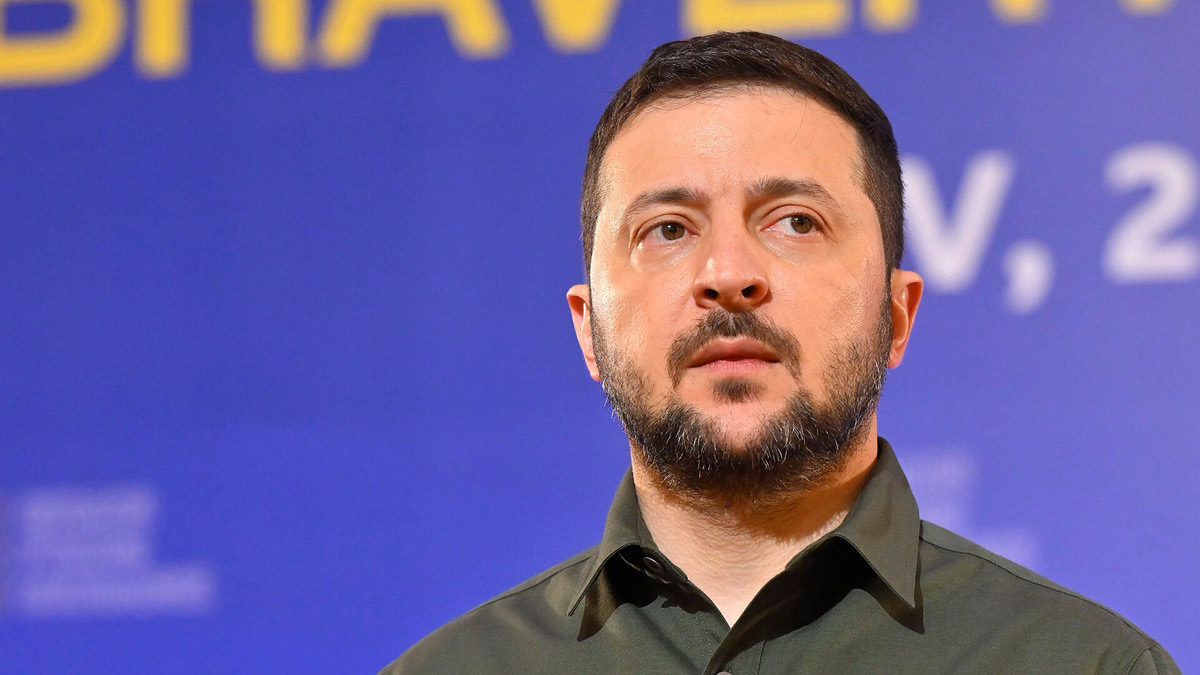 Time Magazine has named Ukrainian president Volodymyr Zelensky and “the spirit of Ukraine” as its 2022 Person of the Year.

The award goes to an event or person deemed to have had the most influence on global events over the past 12 months.

Other finalists included protesters in Iran, China’s leader Xi Jinping and the US Supreme Court.

The magazine’s editor said the decision was “the most clear-cut in memory”.

“In a world that had come to be defined by its divisiveness, there was a coming together around this cause, around this country,” Edward Felsenthal wrote.

He added that the “spirit of Ukraine” referred to Ukrainians around the world, including many who “fought behind the scenes”. This includes people like Ievgen Klopotenko, a chef who provided thousands of free meals to Ukrainians and medic Yuliia Payevska who was captured, then released after three months in Russian captivity.

The magazine said Mr Zelensky had inspired Ukrainians and was recognised internationally for his courage in resisting the Russian invasion.

“Zelensky’s success as a wartime leader has relied on the fact that courage is contagious,” it said.

British trauma surgeon David Nott, who went into Ukraine to help those injured in the war, is one of several others who feature on the magazine’s cover.

Women in Iran were Time’s 2022 Heroes of the year and the K-pop band Blackpink were recognised as Time’s Entertainer of the year.

American baseballer Aaron Judge has been recognised as the Athlete of the Year and Malaysian actress Michelle Yeoh is the Icon of the Year.

Elon Musk, who was last year’s winner, was again listed as a finalist. In 2021, his electric car company, Tesla, became the most valuable carmaker in the world.

The tradition began in 1927 – although back then it was the Man of the Year.

Other past winners have included the former dictator of Germany, Adolf Hitler in 1938, and Russian President Vladimir Putin, who was 2007’s Person of the Year. 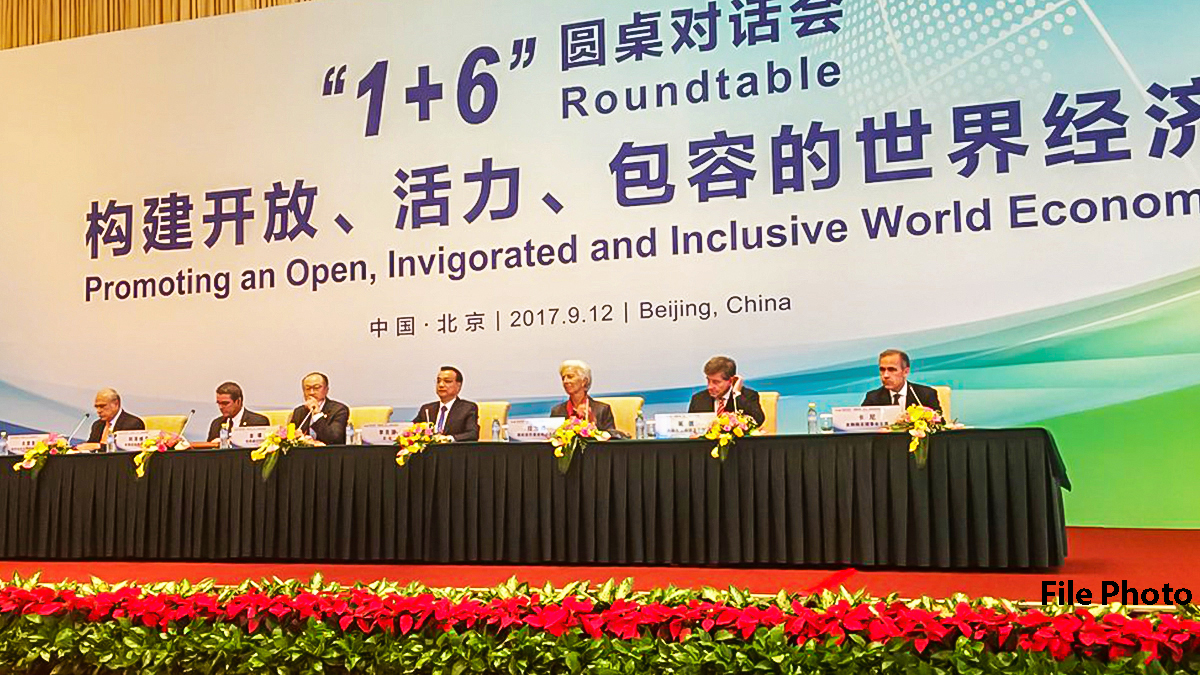 He will meet with President David Malpass of the World Bank Group, Managing Director Kristalina Georgieva of the International Monetary Fund, Director-General Ngozi Okonjo-Iweala of the World Trade Organization, Director-General Gilbert F. Houngbo of the International Labor Organization, Secretary-General Mathias Cormann of the Organization for Economic Cooperation and Development, and Chairman Klaas Knot of the Financial Stability Board, the spokesperson said.

Under the theme of “Strengthening Multilateral Cooperation for Global Common Development”, they will have discussions and exchanges on issues including building an open world economy, boosting global economic recovery and growth and China’s commitment to energizing world economy through deepening reform and opening-up, Mao added. 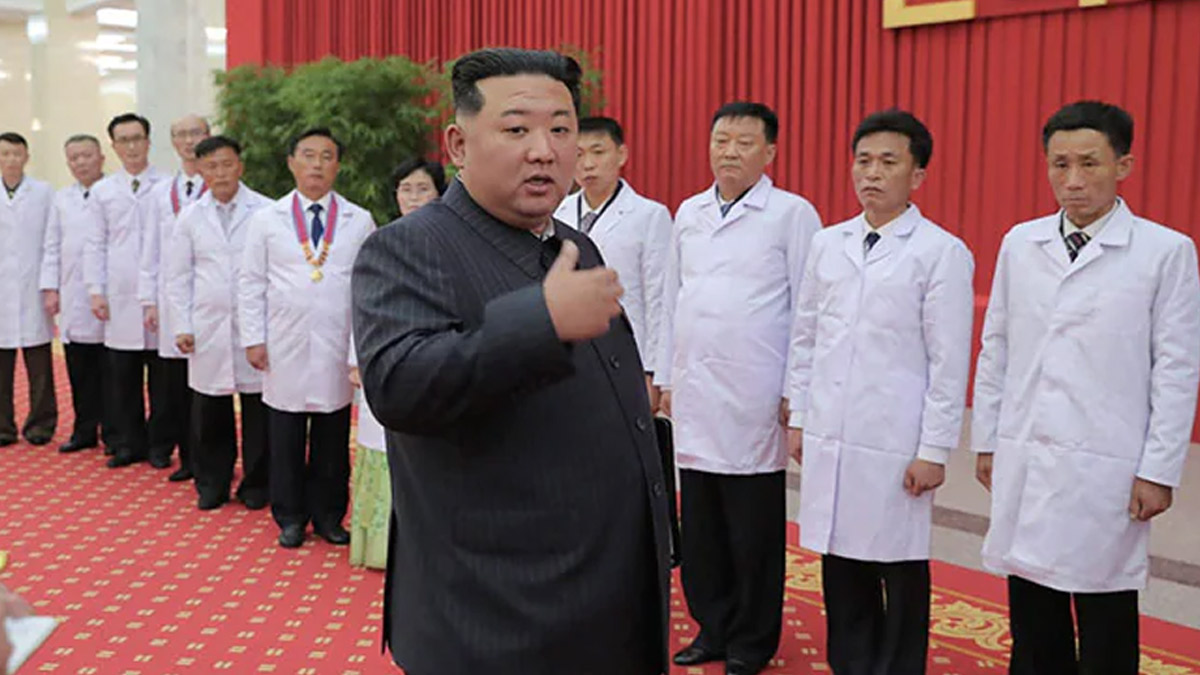 The two boys, 16 and 17, met in October at a school in North Korea’s Ryanggang Province and watched several South Korean and American drama shows, the Independent reported.

The two teens were executed in front of locals at an airfield in the city, according to the Mirror. The incident took place in October, but the information about the killings emerged only last week.

The government said that the crimes committed by the two boys were “evil”, hence the horrified residents were made to watch the execution.

Last year, North Korea announced an 11-day mourning to mark the death anniversary of Kim Jong Un’s father Kim Jong Il. During this period, citizens were not allowed to laugh, shop or drink.

In 2020, the government banned foreign information and influence as part of its crackdown on Korean shows which were growing popular in the country.

Post a comment South Korean shows are smuggled on flash drives and watched behind closed doors in order to escape fines, imprisonment, or worse, death.