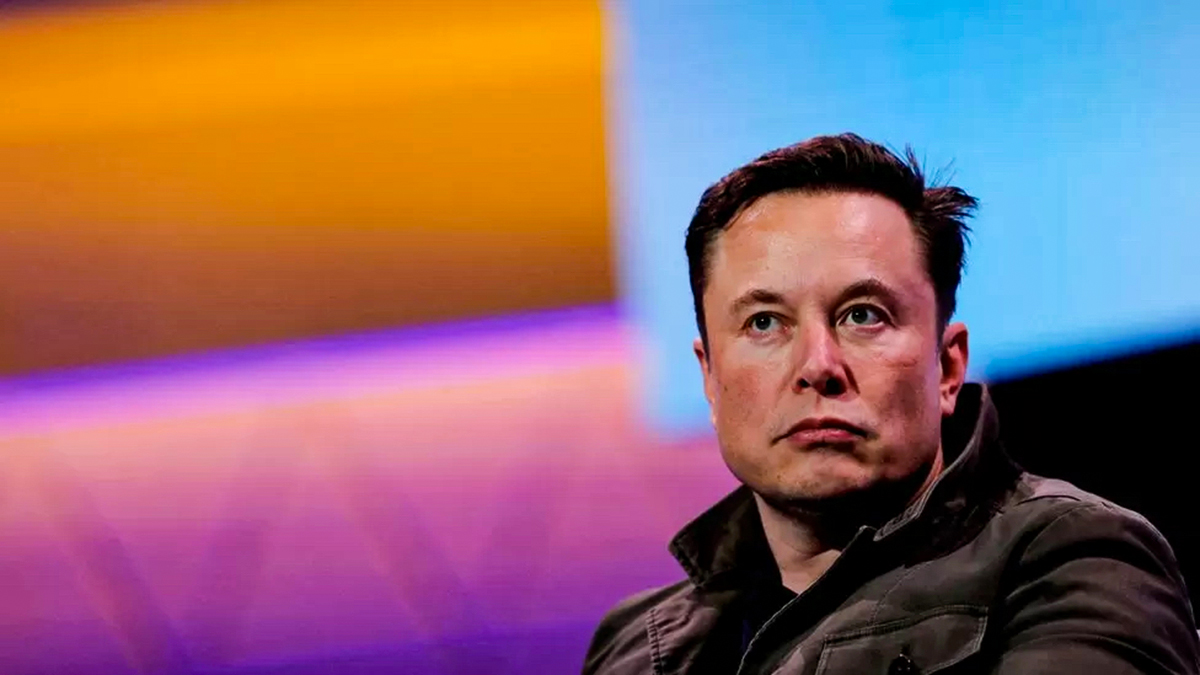 Elon Musk has said he and Apple boss Tim Cook have “resolved the misunderstanding” over Twitter possibly being removed from the app store.

On Monday, Mr Musk accused Apple of threatening to cut the platform from its app store and said it had halted most of its advertising on the site.

But the Twitter boss tweeted on Wednesday that: “Tim was clear that Apple never considered doing so.”

He did not say if Apple’s advertising was discussed at the meeting. 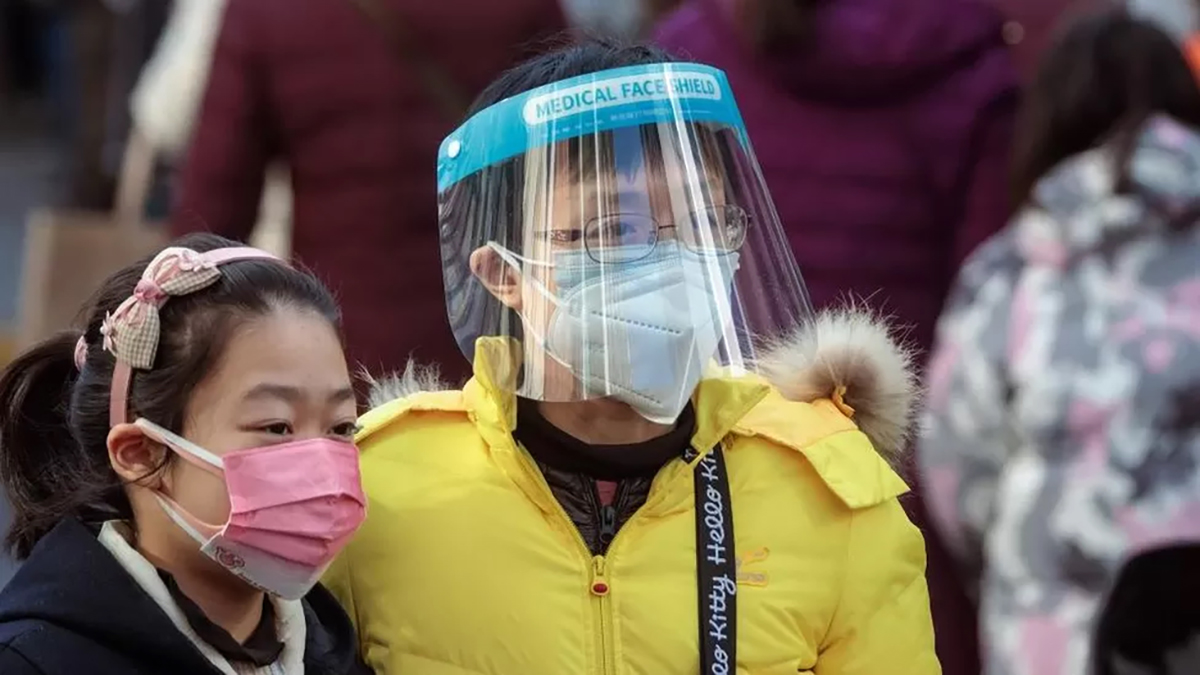 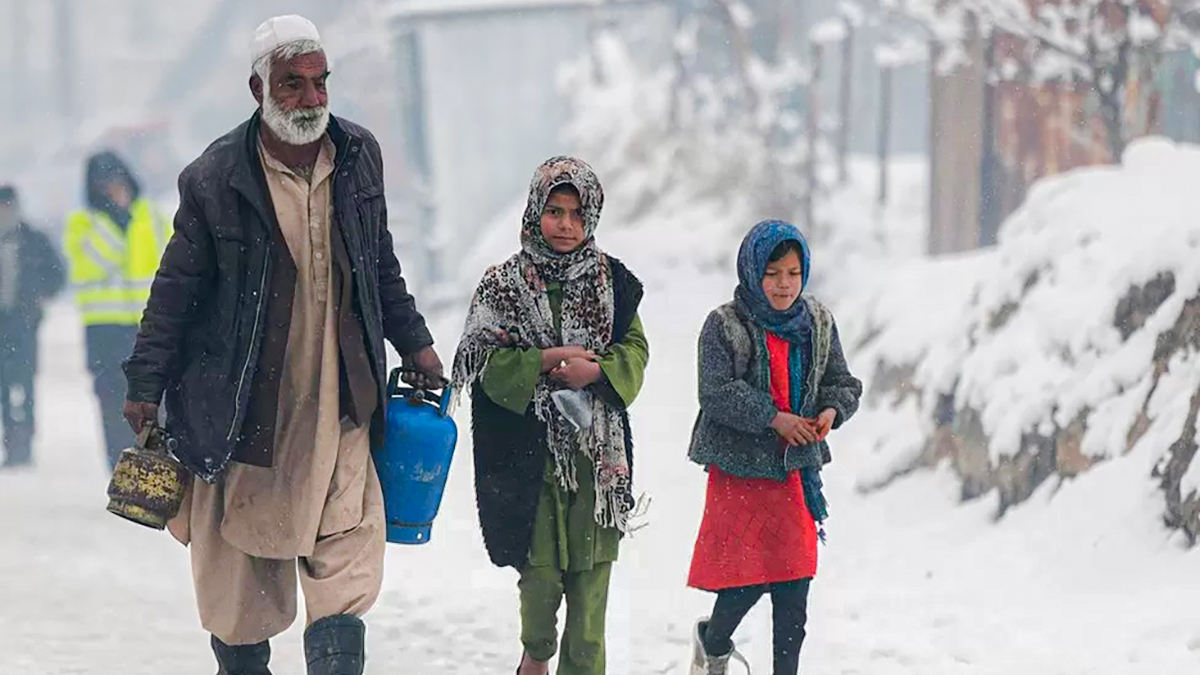 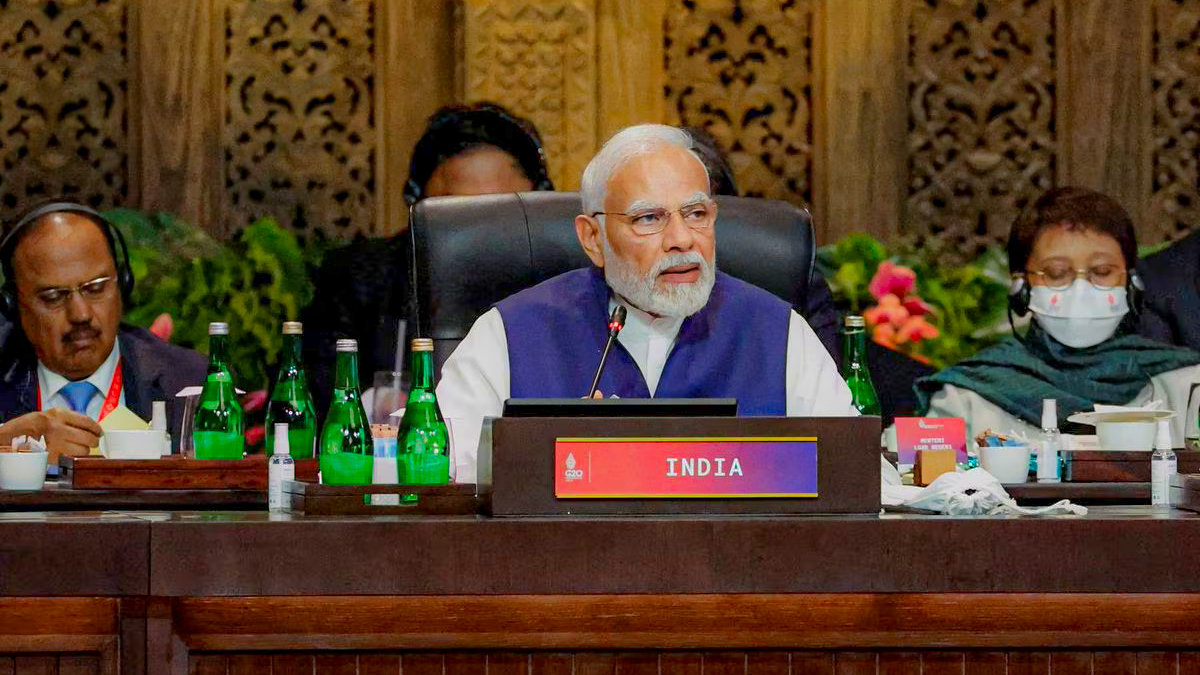