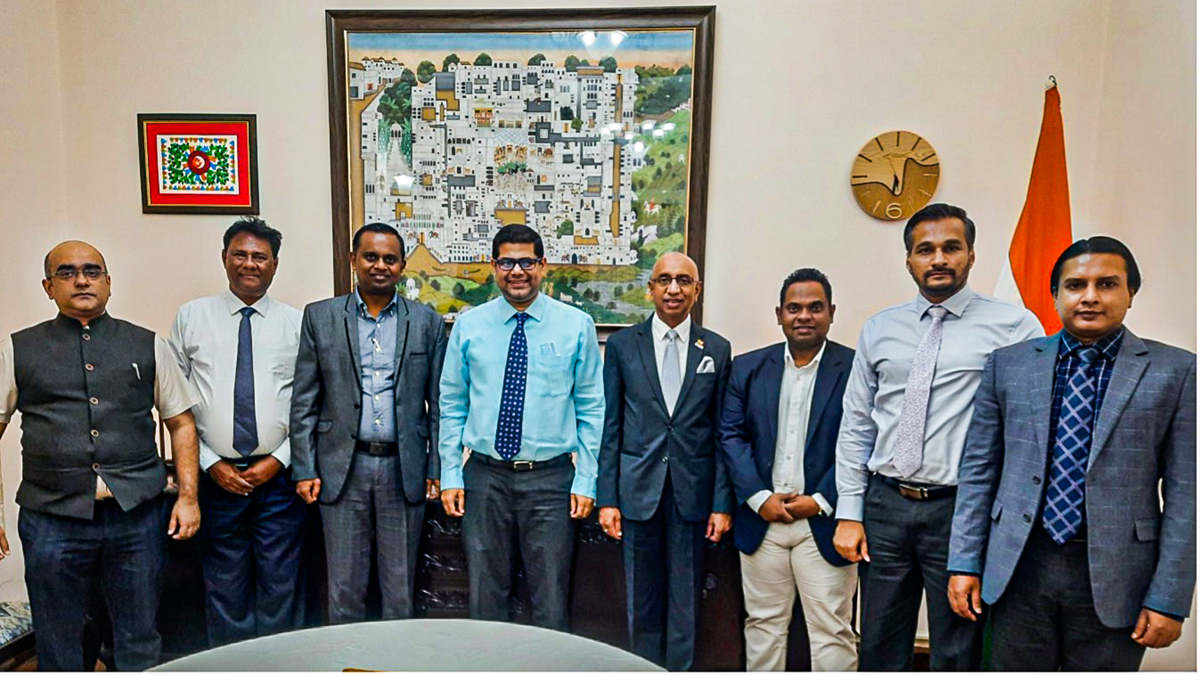 The Chamber officials had a very fruitful and cordial discussion with the officials of the High Commission on strengthening and improving bilateral trade, investment, and economic cooperation.

FCCISL and the Indian High Commission have shared a very close relationship over the years. Since Covid 19 has restricted physical meetings, High Commission officials and FCCISL met almost after 2 years to discuss the matters relevant to both countries which can benefit the business and industries. During the discussions FCCISL has pointed out the great potential to further develop tourism which can benefit both the countries in a significant manner. The Indian High Commission officials totally agreed to the proposal and assured the fullest support.  They have mentioned the importance of allowing the use of Indian Rupee (INR) in Sri Lanka and they will consider the use of Sri Lankan Rupees (LKR) in India which will have an impact specially on tourism. Further they have pointed out the importance  of allowing the Indian digital payment systems to be used in Sri Lanka. This will reduce the demand for USD which will be a direct benefit especially to Sri Lanka at this juncture.

The Indian High Commission officials indicated that the UAE, France and Mauritius already allowed Indians to use Indian digital payment systems such as RUPAY. This will allow more spending by Indians which can directly benefit the businesses.

FCCISL was the focal point during the past for various scholarship programs offered by the Indian Government. They assured to update with the information in the future and create more opportunities for members of the Sri Lanka chamber network. 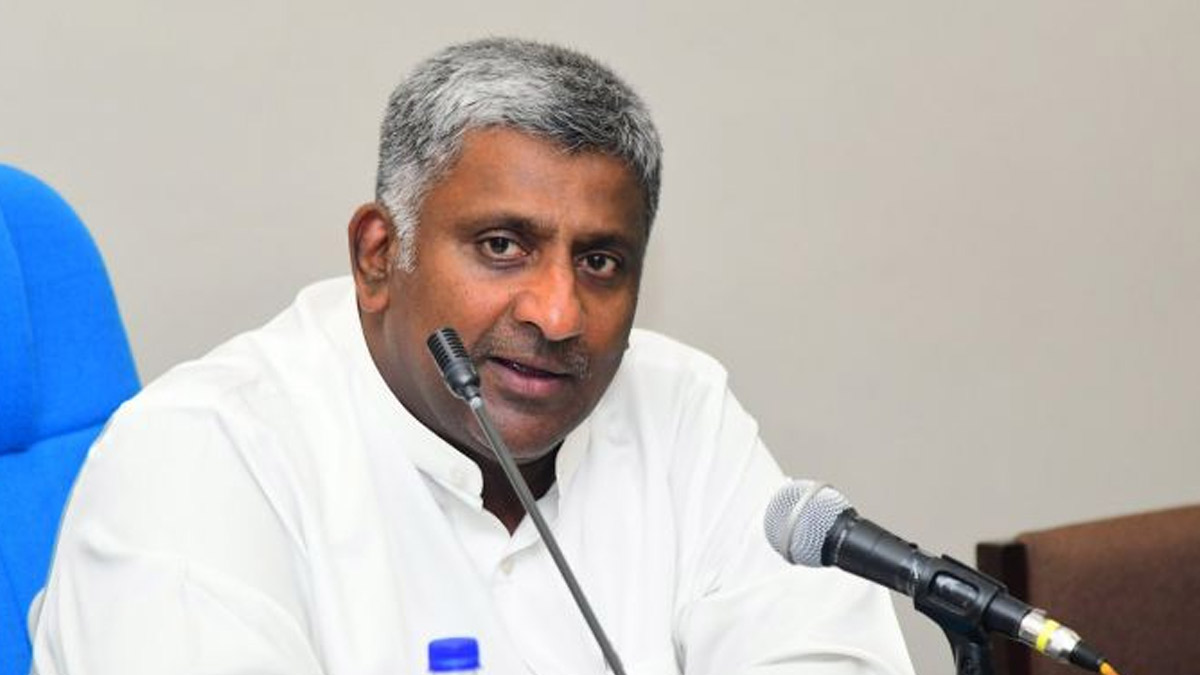