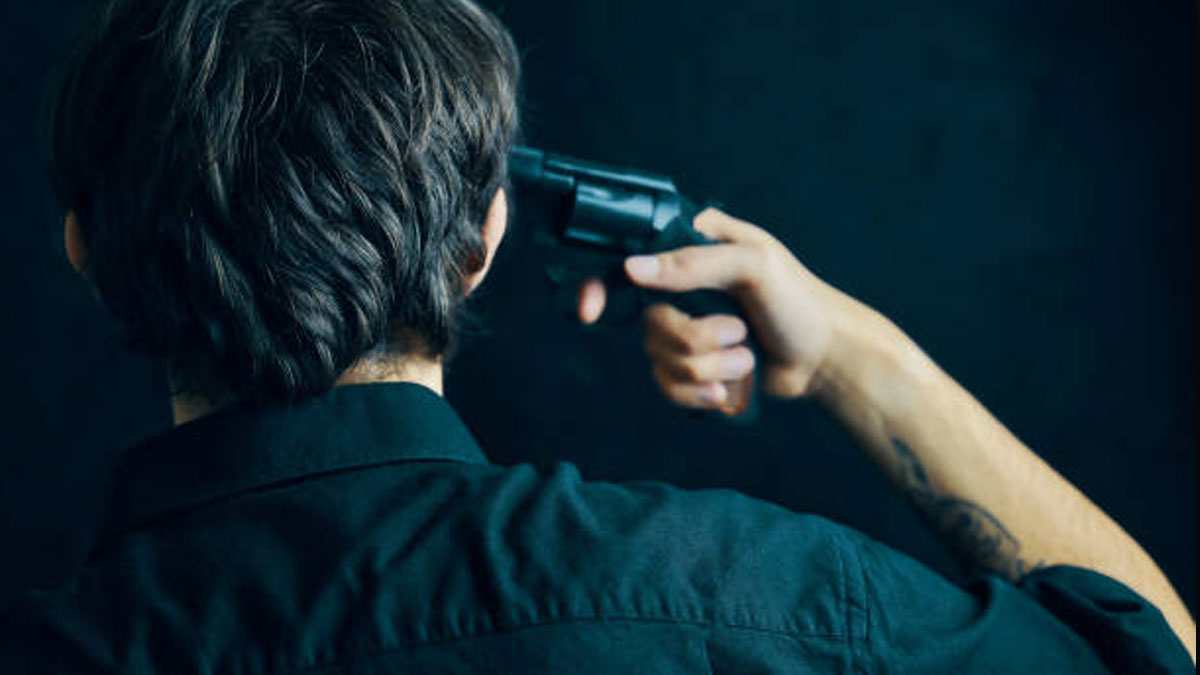 The shooting took place around 12.15pm at his workplace, which is located on the upper floor of a three-story commercial building in Digana, owned by himself.

Police investigations have revealed that the victim owned multiple businesses in Kandy, Pallekele, Digana, and Teldeniya, among other cities throughout the country.

The reason behind the alleged suicide is unknown.

Printing cost of school textbooks up by sevenfold!