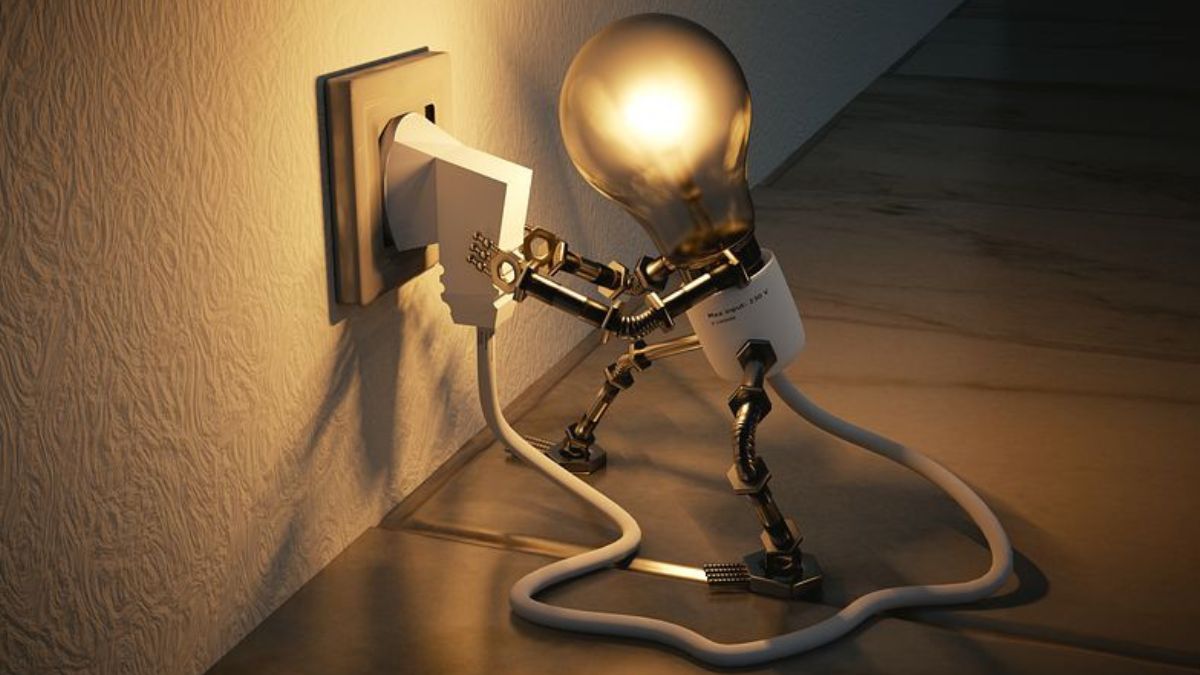 The national power grid could lose another 650 megawatts since the Ceylon Electricity Board (CEB) has failed to settle payments amounting to Rs.35 billion to private sector power generating companies, the Sri Lanka Mirror learnt.

The CEB has not paid payments for the units of electricity provided to the national grid by the companies that generate electricity through small-scale power plants, wind, solar power and waste recycling.

The last payment has been made in December 2021.

According to the agreement signed with the companies to purchase electricity, the payment must be settled at the end of each month and if payments are not settled, an interest must be paid.

In the agreement, the CEB has agreed to pay the interest based on existing interest rates.

Meanwhile, it was reported that the last payment for the solar power systems fixed on roof have been made only up to September last year.

It was reported to the Sri Lanka Mirror that some projects launched with funds obtained from bank loans are currently unable to settle their loans.

It was said that some companies bear the day-to-day expenses of maintaining these projects by taking loans at 32% interest rate.

SLPP & UNP in disagreement over number of candidates!