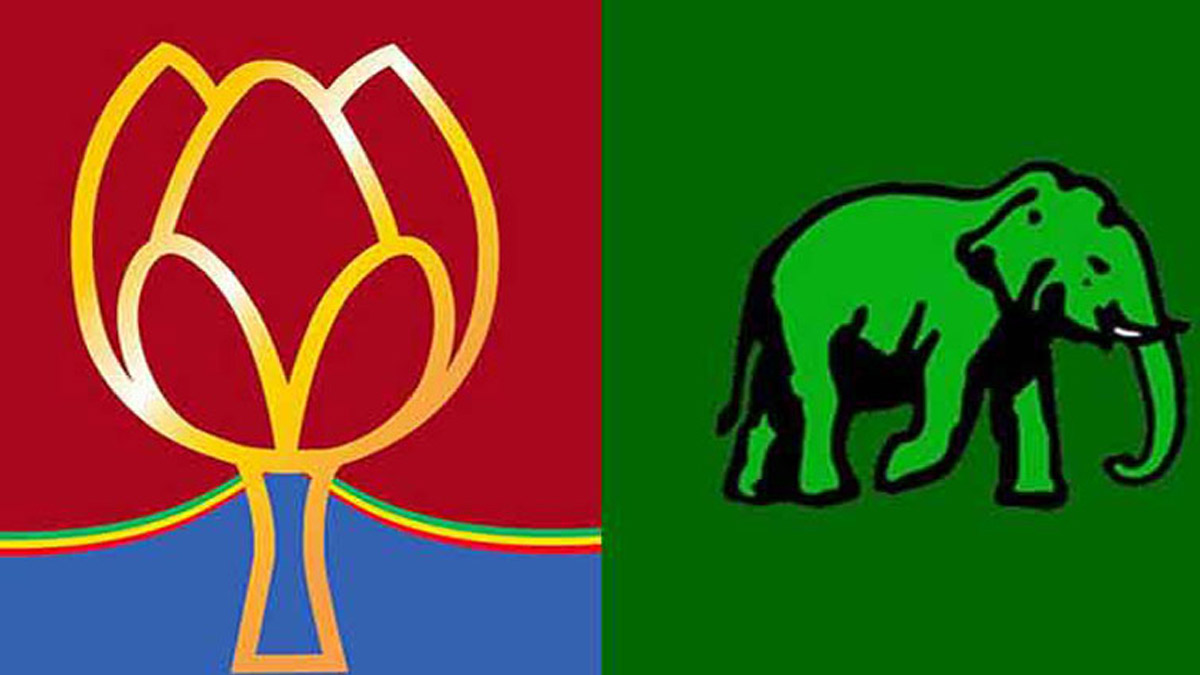 Although a preliminary agreement has been made between the United National Party (UNP) and the Sri Lanka Podujana Peramuna (SLPP) to contest the elections as an alliance, it was reported that issues have arisen in selecting the members for the constituencies.

However, the UNP has only a handful of seats.

Therefore, the SLPP representatives have expressed their unwillingness to compete in the constituencies by giving equal representation to the UNP.

Meanwhile, SLPP MP Sanjeewa Edirimanna said a discussion will be held between the two parties today (10) to solve these issues.

UNP General Secretary Palitha Range Bandara said a decision will be taken today to identify the local government institutions for which they will contest under the UNP and SLPP separately, and as well as under a common symbol.

Mr. Range Bandara also said that the UNP is preparing the lists of candidates to compete in all the local government bodies across the country.

Atamasthanadhipathi asked to appear in court over vehicle dispute

National grid to lose another 650 megawatts?