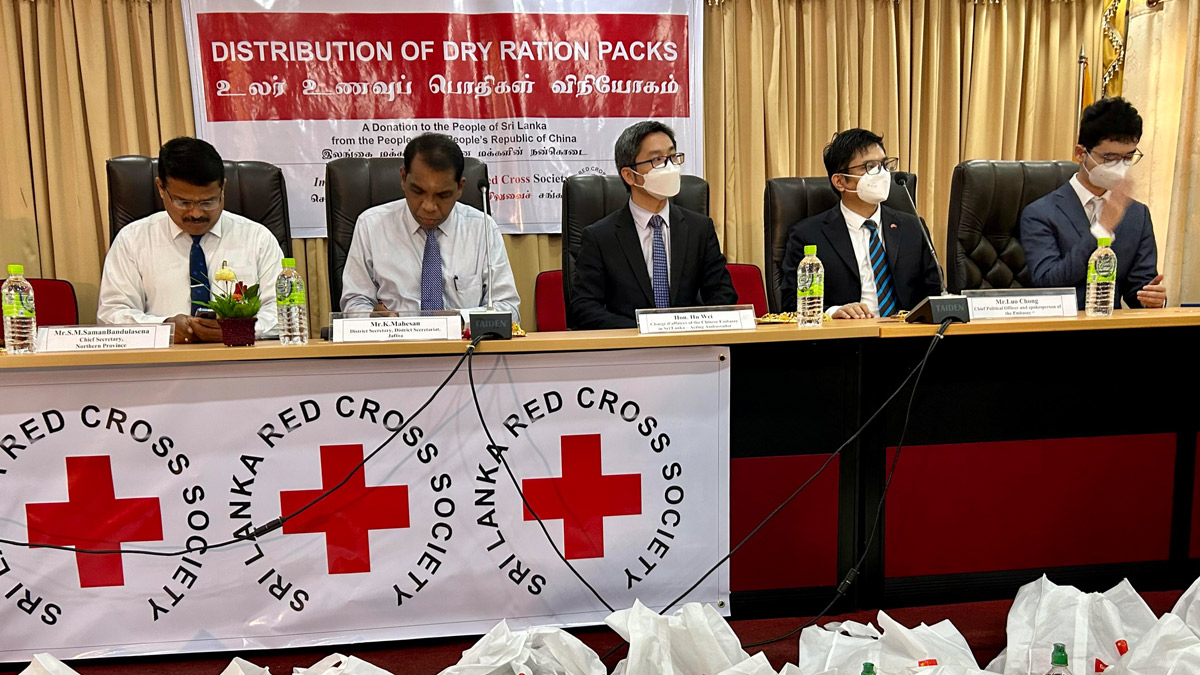 A donation of dry ration packs by China was handed over to civilians at the District Secretariat in Jaffna today (29).

The distribution of the donation by the People’s Republic of China, was implemented by the Sri Lankan Red Cross Society. 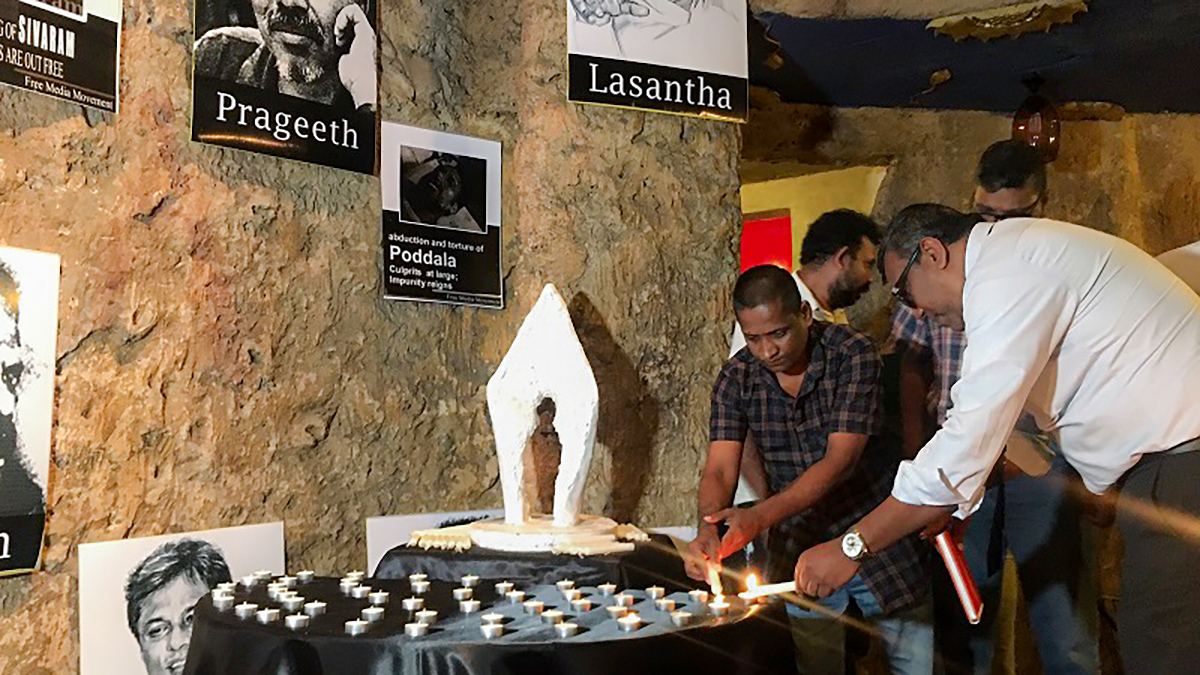 Organized by the Free Media Movement, a candlelight vigil remembering murdered and disappeared colleagues was held.  ‘Black January’ is commemorated to mark the intimidation, murder and enforced disappearance of journalists, particularly during the month of January.

Immediate Past President of the Bar Association Saliya Pieris, PC delivered the guest address while a discussion took place with senior journalists participating in it. 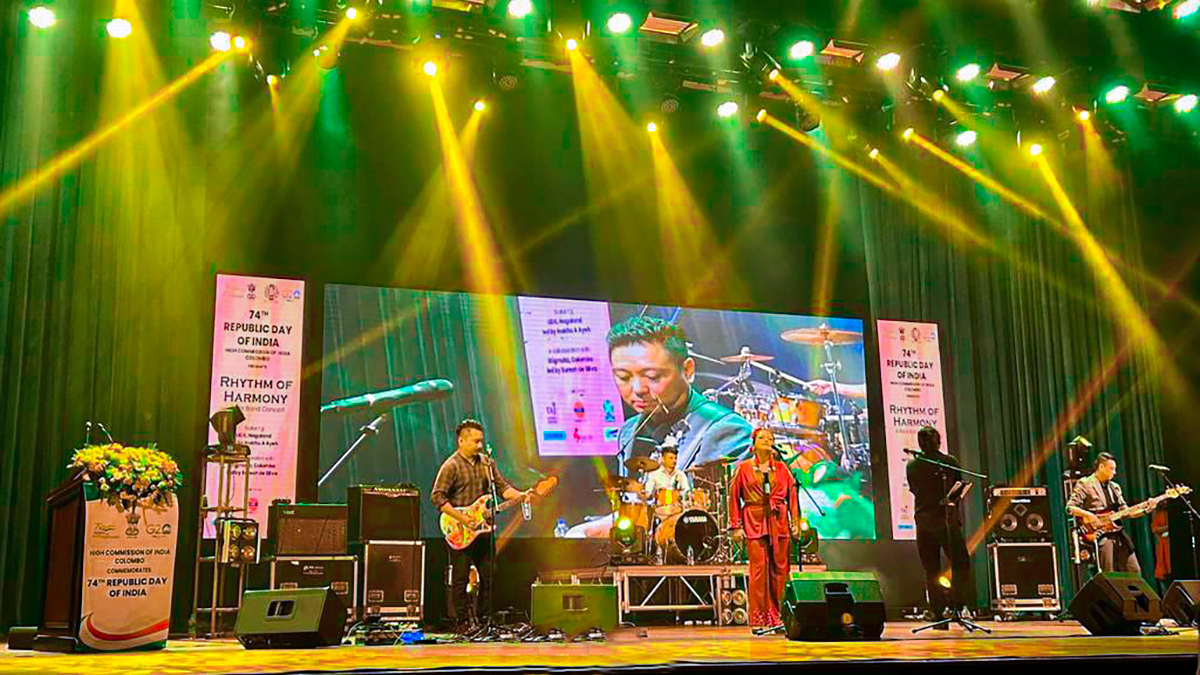 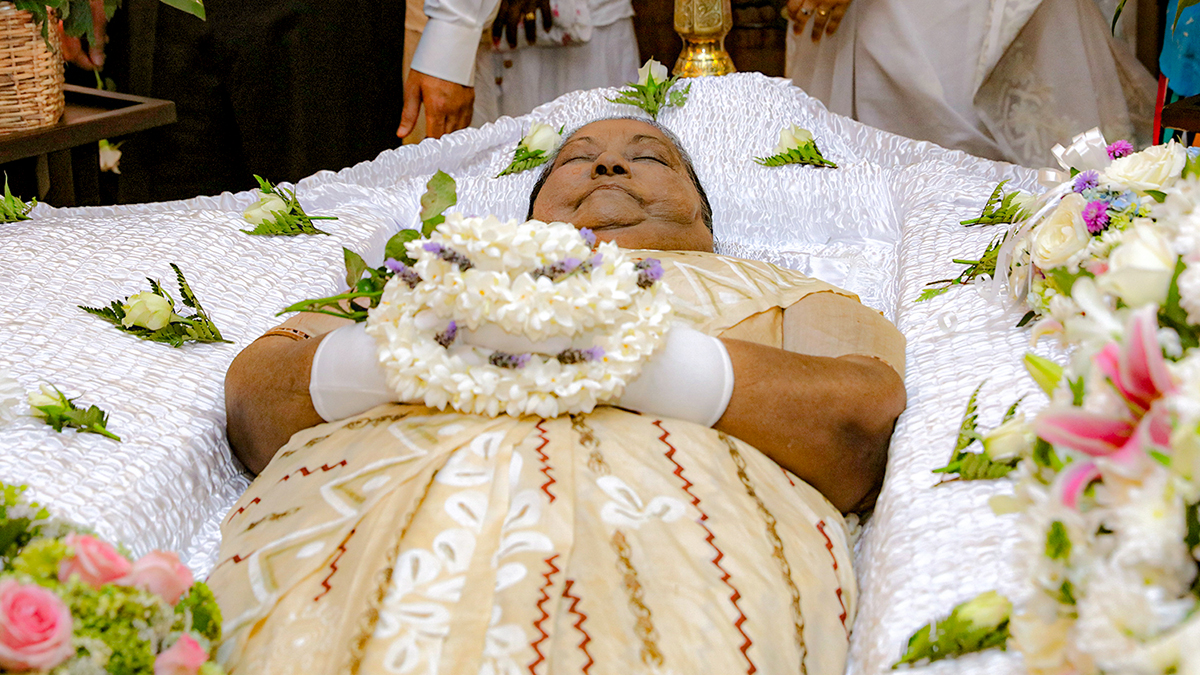 The final rites of veteran Sri Lankan filmmaker Sumitra Peries, who passed away on Thursday (19 Jan.), were performed with full state honours at the Independence Square in Colombo on Saturday (Jan. 21).

The late film maker passed away at the age of 88 while undergoing treatment at a private hospital in Colombo.

Fondly known as the “Poetess of Sinhala Cinema”, she was also the first Sri Lankan female filmmaker, making her debut through “Gehenu Lamai”. She further contributed to the Sinhala cinema through “Ganga Addara”, “Yahaluvo”, “Maya”, “Sakman Maluwa”, “Vaishnavee”.

She also served as Sri Lanka’s ambassador to France, Spain and the United Nations in the late 1990s.

She was the wife of late Dr. Lester James Peries, who is considered one of the greatest cinematographers in Sri Lanka.

(Pics : The Department of Government Information)