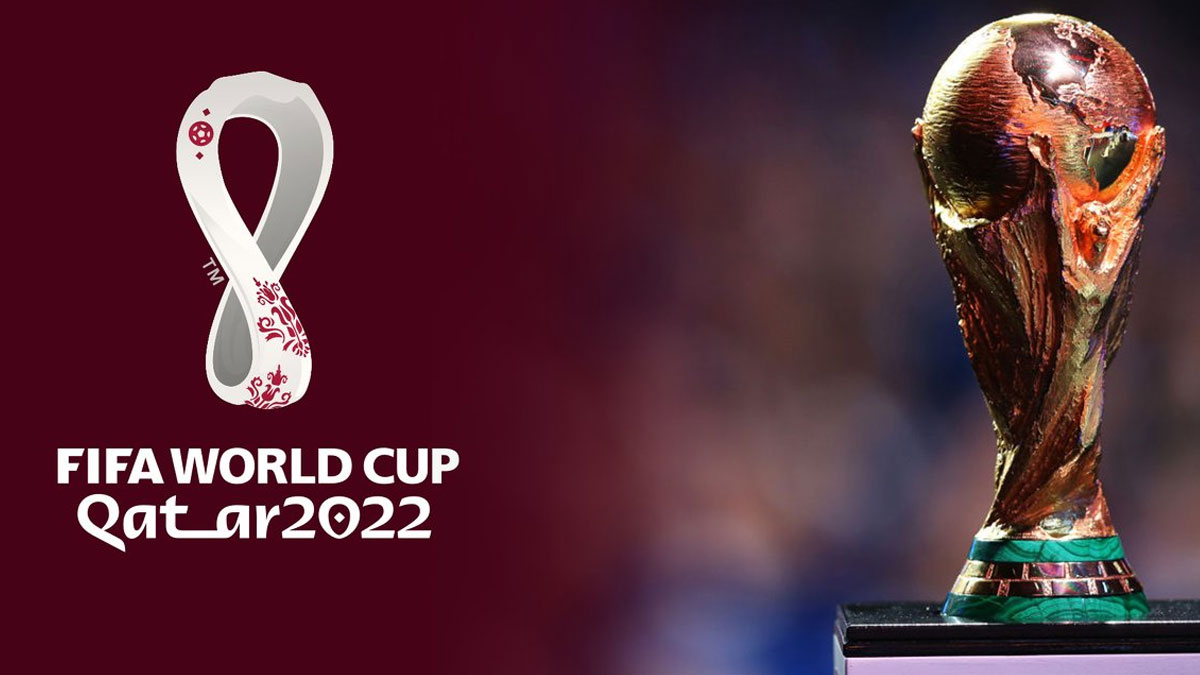 Football’s world governing Fifa has been called on to ban Iran from the 2022 World Cup in Qatar.

A group of Iranian football and sports personalities have sent a formal request to the body asking for it to suspend the Iranian Football Association.

“Neutrality from Fifa is not an option,” the group said.

It comes amid a violent crackdown by the country’s security forces against widespread anti-government protests.

“Iran’s brutality and belligerence towards its own people has reached a tipping point, demanding an unequivocal and firm disassociation from the footballing and sports world,” the group said.

“Women have been consistently denied access to stadia across the country and systematically excluded from the football ecosystem in Iran, which sharply contrasts with Fifa’s values and statutes.

“If women are not allowed into stadia across the country, and the Iranian Football Federation is simply following and enforcing governmental guidelines, they cannot be seen as an independent organisation and free from any form or kind of influence. This is a violation of (Article 19) of Fifa’s statutes.”

While no official ban on women entering sports grounds where men are playing is in place in Iran, they are frequently denied entry.

Earlier this year, Fifa wrote to authorities requesting they permit more women into stadiums, and some women were allowed to attend selected matches in Iran’s Persian Gulf Pro League.

The group – supported by a Spanish law firm – say other nations have been suspended in the past for similar violations.

“The Fifa Council can and must immediately suspend Iran,” they add.

“Fifa shouldn’t allow participation by a country that is actively persecuting its women, athletes and children only for their exercising their most basic human rights.”